Casting direction is not easy, where is the story and how is the artist needed and if there are new actors, then they should know basic acting, I have had experience and contact on a very large level, as soon as a new project comes, the character in my mind. 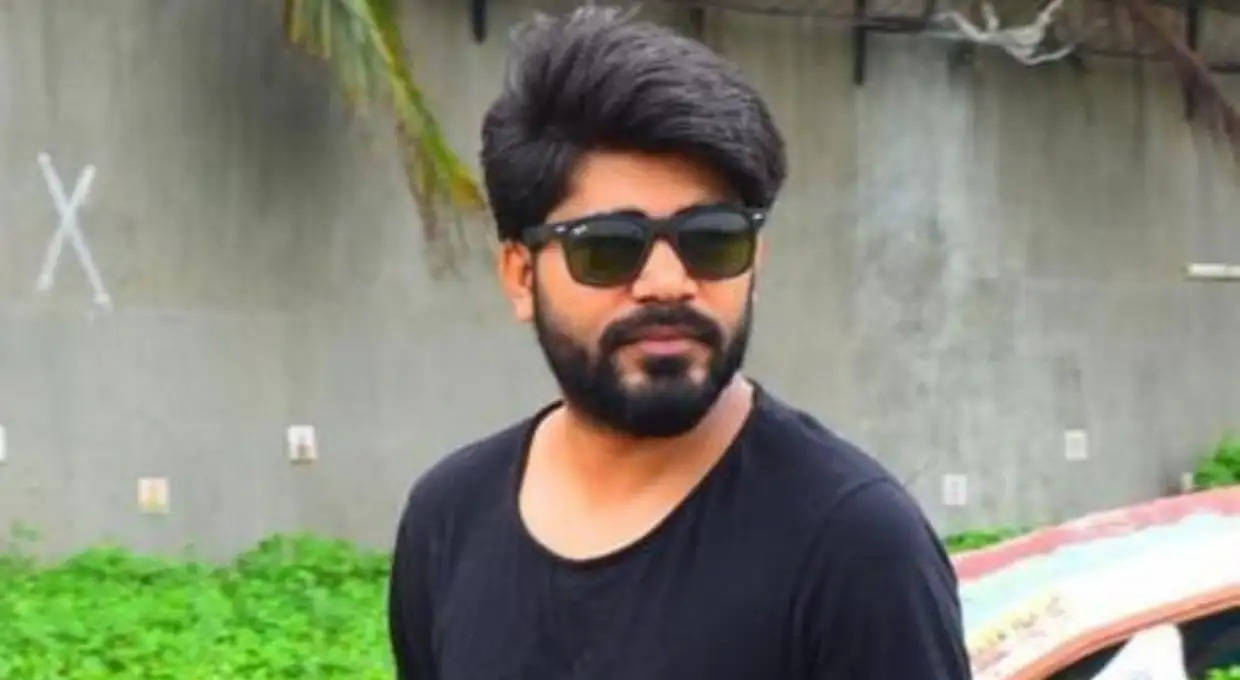 Casting Director Ajeet Vishwakarma is very excited about his upcoming film "Ye Mard Bechara" which is releasing on 19th November 2021 in the cinema halls, Ajeet has done the complete casting of this film and hope that this film will be at the box office. But be successfullAjeet Vishwakarma comes from a city which is called Prayagraj, which is located in the corner of the world, which is located in Uttar Pradesh, Ajeet, who has been largely interested in Bollywood since childhood, turned himself to Mumbai as soon as he turned 21.

Ajeet said - Due to not having the right guide in Mumbai, it was very difficult to understand how and what to do, as time passed, living somewhere in the crowd of Mumbai became a challenge, one day I met the casting director Dinesh Soi and gave  a chance to work with him in "Rashmi Sharma Telefilms" as an Associate Casting Director,

Casting is a very responsible job in which it is very important to have both intelligence and discretion and with this recognition I got my dream which I thought came true.Ajeet started as an Associate Casting Director when he got two serials "Piya Basanti Re" on Sony Pal and "Tum Aise Hi Rehna" on Sony Entertainment, Code Red ( on Colors) Bhanwar (on Sony Entertainment) Films after working in television for a long time And the recently released movie "Kabaad-the Coin" is released on Mx player and the upcoming movie "Ye Mard Bechara" is releasing on 19th November in theatres,

In the upcoming projects like "Ye Mard Bechara" which is releasing in cinema halls on 19th November, "Let's Fly with My Paper Rocket" will be seen on ott's till December and there are some other good projects which are not released during the Corona period. All of them were able to be in front of everyone soon, Ajeet is very active in films as well as music videos and South Industry, a Telugu language film "High Five" will be seen soon.

Ajeet explains – Casting direction is not easy, where is the story and how is the artist needed and if there are new actors, then they should know basic acting, I have had experience and contact on a very large level, as soon as a new project comes, the character in my mind. According to them, those faces start appearing in those faces, casting directors are needed on a very large scale and in today's era, the casting director is the only medium that connects the artist and director,

Ajeet wanted admission in NSD Delhi, but his father did not approve of this and he got admission in engineering. Ajeet moved to Mumbai after two years after giving semester exams, although in future, other than casting, to come in any other field. We are planning on a big scale, which will come before us soon.